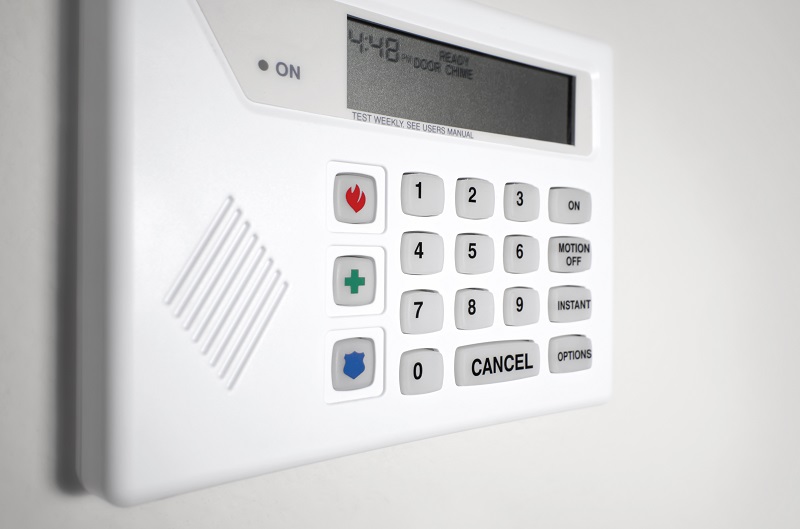 Each year, more than two million home burglaries are reported in the U.S. This means that a home is burglarized every 13 seconds, about four burglaries each minute, 240 per hour, and almost 6,000 each day.

Both renters and homeowners need to think about these rather staggering statistics when it comes to protecting themselves, their family, their home, their roommates and their possessions. A possible deterrent to any home burglar is to install a home security system. According to statistics, this can have a significant effect on whether or not a burglary is going to be successful.

Despite all the statistics in the world and the fear of a break-in, there is still only 14 percent of homes in the United States that actually have an anti-burglar alarm system installed. This is why you should carefully consider all the reasons that a home security system should be installed, which are found here.

Proof is in the Numbers

Another shocking statistic is that the vast majority of home burglaries occur during the day. In fact, 59 percent of all robberies to a residential home occur while those who live there are away at school or work. Homes that have plenty of cover, from gardens, fences, and trees, are the ones that are hit most often. Statistics have also proven that about 95 percent of burglaries involve a break-in by force, such as breaking a door lock or window. In most cases, having a security system installed could prevent more homes from becoming part of these statistics.

Advantages and Disadvantages of a Kansas City Home Security System

The primary and most essential reason to invest in the best Kansas City security systems is for deterring crime in your home. In fact, according to a study, homes that don’t have a security system installed are 2.7 to 3.5 times more likely to be targeted by a burglar. This is why it is important to have certain precautions in place, including window locks, deadbolts, and a quality security system.

In many cases, the main deterrent for those thinking about installing a home security system is how much it costs. With the thought of a monthly bill and initial installation charges, many don’t think the cost is worthwhile.

However the fact is, when you invest in a home security system, from a quality supplier, such as Teague Security, you can feel confident that your home will be protected in ways you may have never imagined. After all, what price tag can you put on the safety and security of your home and family?

Benefits of Having Your Smoke…

The majority of people already understand that having a working…

Tips to Create Your Own…

Creating your own, special tech-savvy room in your home doesn’t…

How to Choose the Right…

There is a common fallacy around about audio – good…